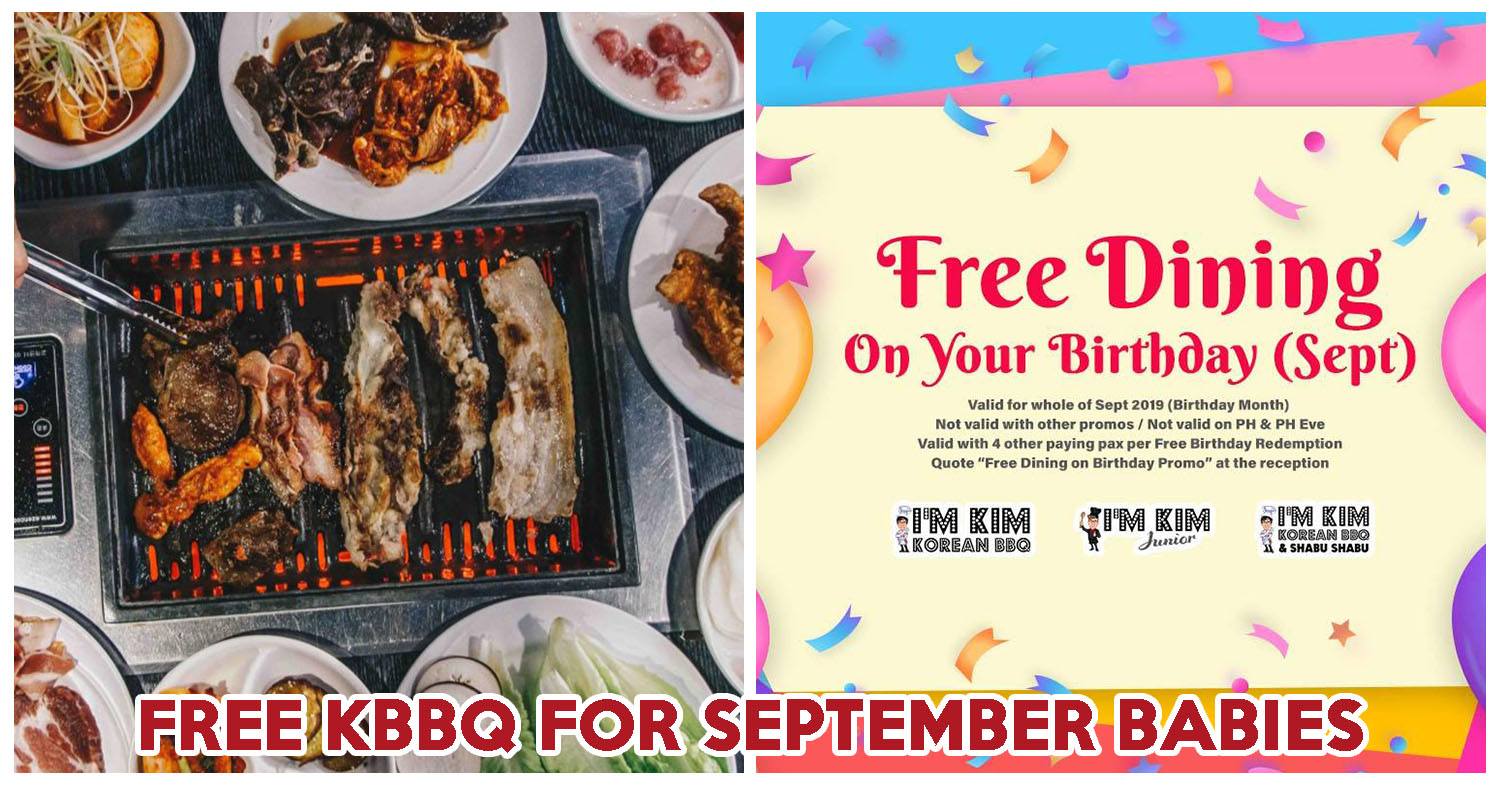 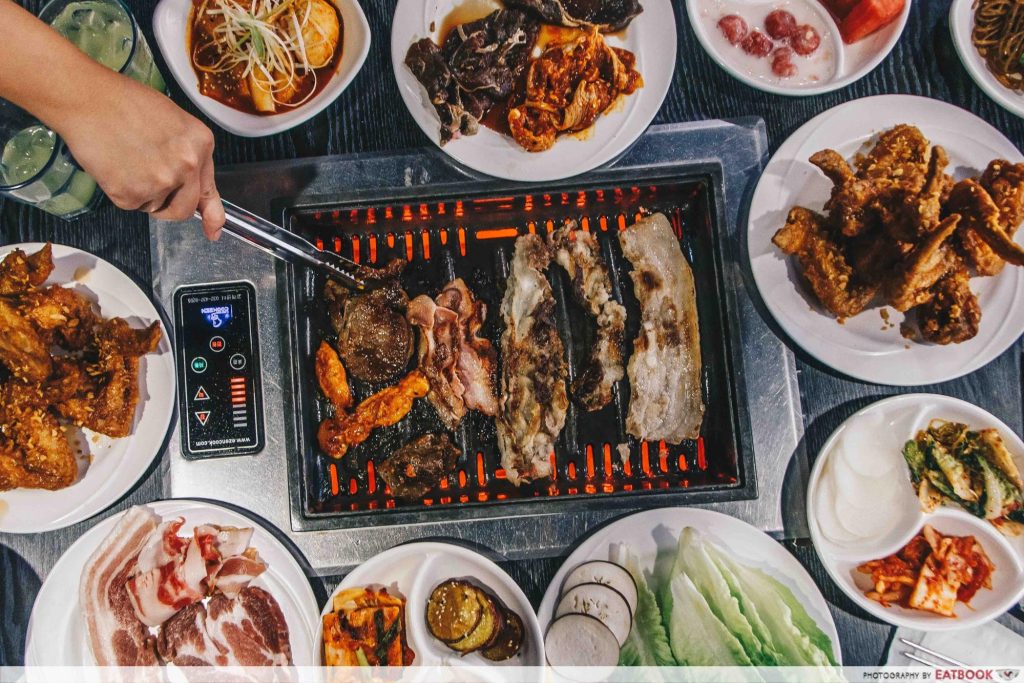 Eating at Korean BBQ buffets seems to be a favourite pastime for Singaporeans—just look at the lines outside places like Captain Kim and Daessiksin. After all, few can resist the allure of gorgeously seared meat, and tasty sides including tteokbokki, fried chicken, and kimchi.

Despite the many KBBQ joints splayed over Singapore, one place stands out in terms of value-for-money: I’m Kim Korean BBQ. From just $14.99++, you can access their spread of succulent meats such as spicy volcano chicken and bacon.

Before you start making your reservations, you might wanna scroll through the “Upcoming Birthdays” section of Facebook. That’s ‘cause I’m Kim Korean is letting those born in September dine for free till the end of the month. 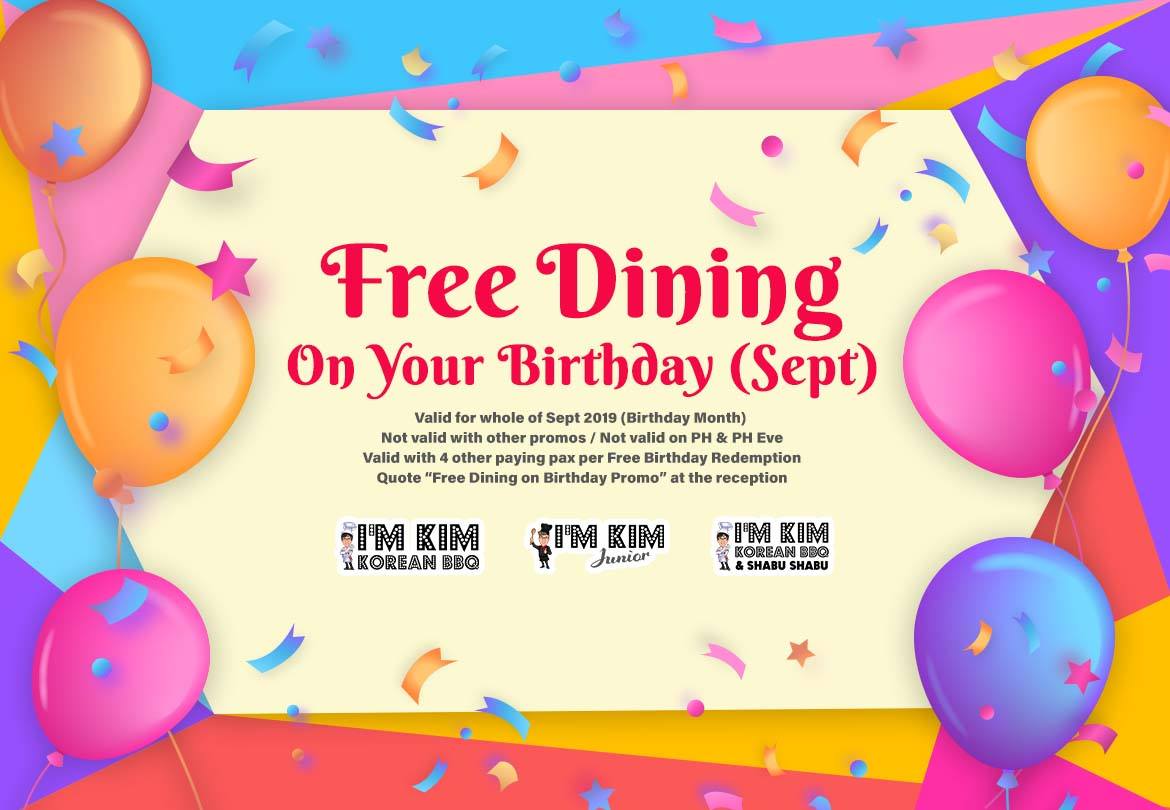 The offer is valid at the following outlets: SOTA, *SCAPE, and AMK Hub. This is pretty amazing considering that the last place also offers shabu shabu, so you’ll get bang for your buck.

That being said, the deal does come with a few caveats. 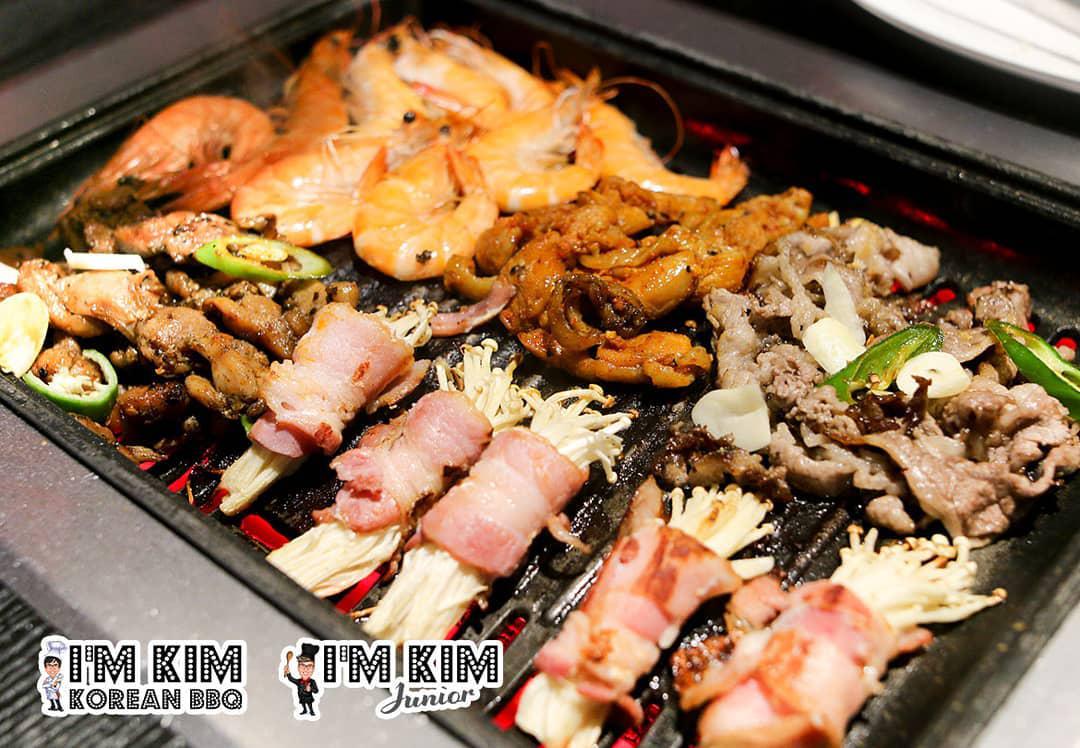