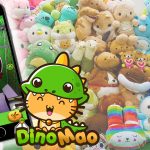 DinoMao has officially launched the beta version of its claw gaming app for the Singapore market on 17th January 2019.

Happiness in your pocket 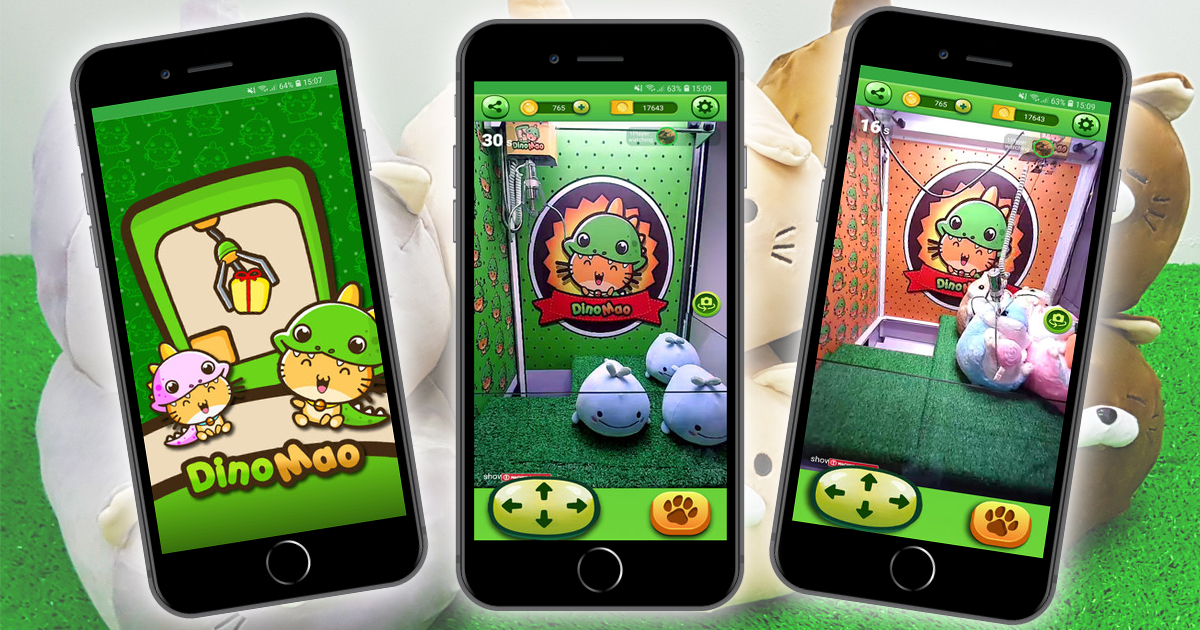 From retro claw game machines and coin dozers to more advanced claw game variations such as scissor cutter games, players have multiple opportunities to challenge themselves and win attractive prizes. Cameras are installed in every physical game machine with footage streamed live 24 hours a day so that players will never miss out on the action.

Moreover, players can compete against their friends and the wider online DinoMao gaming community and rank their scores on a leaderboard displaying the all-time daily and weekly scorers.